Never doubt that a small group of thoughtful, committed citizens can change the world; indeed, it’s the only thing that ever has. – Margaret Mead

“We need to get the word out about TLC,” resolved the writers of TLC’s first newsletter back in the summer of 1983, a message that still rings true thirty-three years later. Spearheaded by a group of committed volunteers, the newly formed organization kicked off a campaign to attract members interested in natural resource protection, but unfamiliar with land trusts. Remarkably, some of those original members continue to support TLC to this day!

TLC was created in response to the rapid rate of growth in the Triangle region, an issue that may be even more relevant today. The Triangle J Council of Governments along with interested citizens carefully studied the formation of a regional land trust before taking the plunge and officially incorporating Triangle Land Conservancy on February 17, 1983.

The first Board of Directors for TLC, as listed in the newsletter, was:

Volunteers were the heart and soul of TLC, which did not hire its first full-time director until Kate Dixon was brought on as the first paid staff member in 1994. In addition to those listed above, we are so thankful for all of the volunteers – Pearson Stewart, Julie Moore, Gilbert and Clara Yager, and Bill Flournoy, to name a few more – who gave not only their time and money, but their blood, sweat, and tears to build this organization.

Less than a year after its formation, TLC completed its first land project by assisting The Nature Conservancy with the conservation of Temple Flat Rock Preserve in Wake County. TLC also quickly launched an effort to save the White Pines natural area in Chatham County from potential development. In 1987, they purchased 136 acres of land from two landowners that formed the core of the White Pines Nature Preserve. Altogether, TLC conserved 909 acres of land during its first decade.

Fast-forward thirty-three years and that total has grown to an awe-inspiring 17,500 acres forever conserved in the Triangle. Land conserved because members of our community had the foresight to create and execute a vision for holding our most precious natural and historic resources in public trust.

Eve Olive, the wife of founding board member B.B. Olive who passed away last year, recalls fond memories of spending time with her husband at Johnston Mill Nature Preserve. In a recent conversation, Eve talked about why they became involved in TLC:

“When I walk in the forest, we are experiencing it possibly as bigger than it is,” expressed Eve. “We don’t always know the boundaries of the conserved land and properties that are adjacent and not conserved. Until we one day see development nearby.”

How many of us have seen one of our favorite childhood farms or neighborhood forests converted into a road or development? And who among us has felt the boundless sense of freedom Eve describes while walking through nature? It’s all too easy to take for granted the nature surrounding us and to assume it’ll always be there. Triangle Land Conservancy’s founders carefully fostered the idea that this region’s natural resources were worth protecting, but also that widespread support was needed from throughout the community to make their vision a reality.

This Founders’ Day, we thank these leaders for helping make, and keep, this region a wonderful place for all of us to live, work, and play. Together, TLC members, volunteers, board, and staff will continue working hard to save the places we love and to get the word out about TLC.

We’re celebrating our Founders’ Day this Friday, February 19 from 5:30-7:30pm at Trophy Brewing on Maywood Avenue in Raleigh, NC. Registration for that event is full, but we encourage you to be a part of our next 33 years of conservation by becoming a member today! 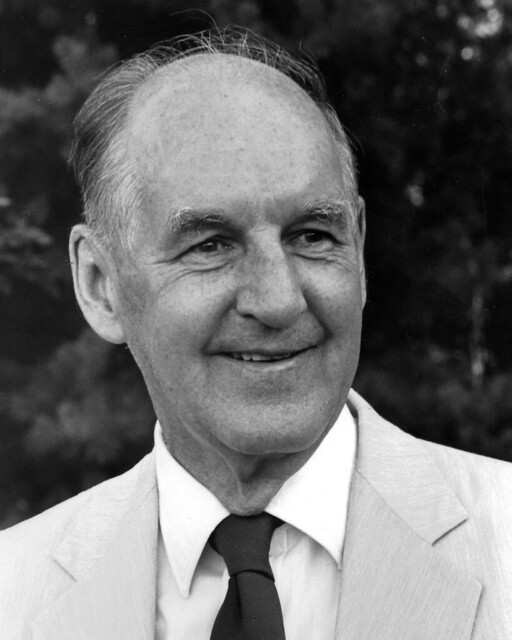 Find a TLC Nature Preserve Near You

The Brumley South trails are closed.